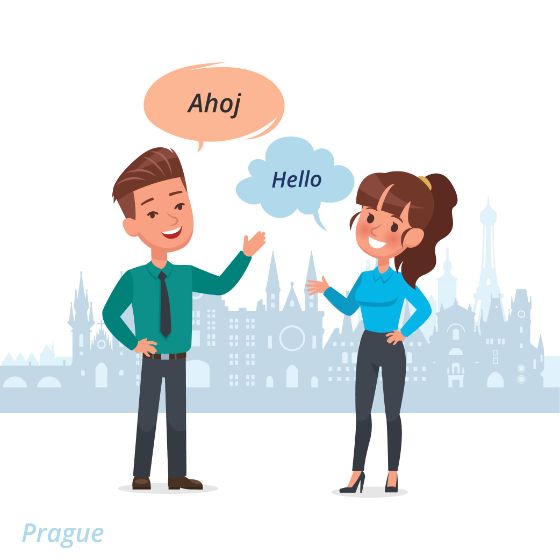 If you need a high-quality, fast and affordable translation from English language into Czech language or vice versa, we can help you with that! Take a look at our Czech translation services!

Czech language is a West Slavic language and the official language of Czech Republic. It is spoken by over 10 million people. Czech alphabet consists of 42 vocals and consonants including some letters that are only used in Czech language (for example ě, ň, ř, ů). The Czech Republic is boarded by Germany, Austria, Slovakia and Poland. It was a part of the Czechoslovakia until 1 January 1993. Czech Republic has been the member of the European Union since 2004.

Our translators can offer you:

Translation from English into Czech language

Translation from Czech into English language

Translation of Czech language in combination with 85 other languages 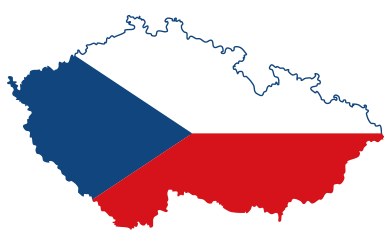