Our translation agency offers fast and reliable French translations. Whether you need a translation from or into French language, don’t hesitate to contact us.

French is one of the most important Romance languages. French is the official language in 29 countries including France, Belgium, Luxemburg, Switzerland, Monaco, Canada and numerous African countries. There are around 76 million native speakers from all over the world. French language is the official administrative language ­- a primary or second language of many international organizations such as the European Union, the United Nations, the International Olympic Committee … Consequently, French is very important language for business.

Our agency can offer you:

Translation of French language in combination with 85 other languages 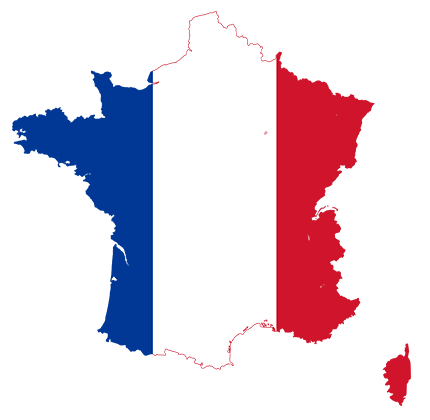